The Piccola England bilingual infant school was founded in 2009, in via Monte Rosa 34, Casbeno. Casbeno is a borough of Varese, north-west of the main road that leads onto Viale Europa and then towards the Lake District. In its near vicinity is Villa Recalcati (now the Prefecture), the parish church San Vittore and the towns historical center.

Given the success of our nursery and the need to provide our enrolled children with strong bilingual education continuity, we saw the need to expand and open a new primary school. In January 2017, to continue our educational commitment, the Piccola England moves to its new headquarters in Via Stadio 38 in Masnago, a borough in northern Varese, at the foot of the Sacro Monte and Campo dei Fiori.

Masnago, also known as the “sports city” for its Football Stadium, dedicated to Franco Ossola, footballer of the Grande Torino, and it’s Sports Palace, famous for the local Varese basketball team’s epic enterprises. This borough is not only a sports reference area but, an important historical and cultural center, given the presence of Mantegazza-Panza Castle. This castle was built by Castiglioni in the 15th century, its original architecture suffered various expansions during the 16th century and between the late 18th and early 19th century. In the oldest section of the castle are exquisite architectural features and elements such as frescoes in the manner of the Lombard school in Late Gothic and international Gothic style. In addition, it is also home to an important Museum of Modern Art, which exhibits paintings and sculptures by contemporary artists and an art gallery that holds paintings dating from the 1400’s to the 1700’s.

In addition to the current parish, of recent construction, the most interesting church is the Immaculate Church, built in 1726, in essential “barocchette” architectural features 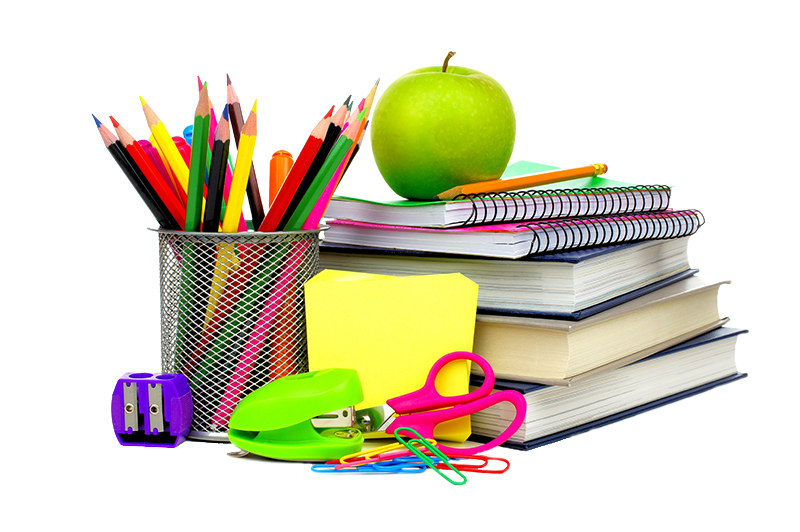 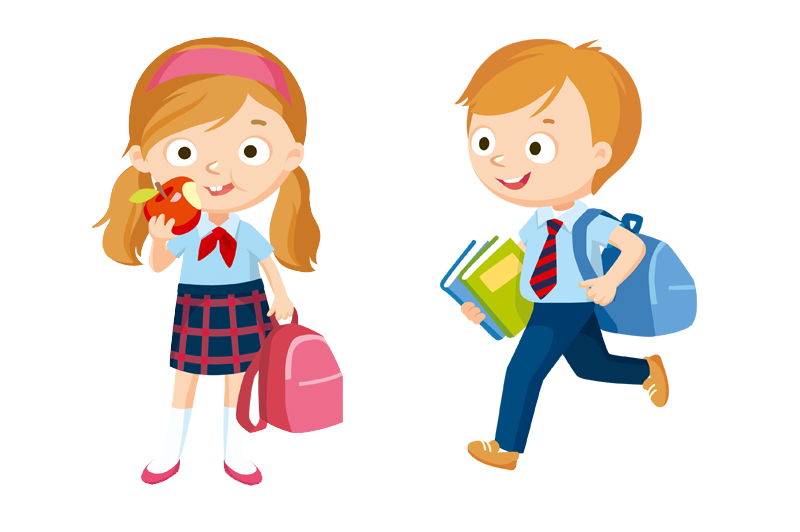 Another building of great architectural importance and testimony of an exemplary Art Nouveau architecture is the Grand Palace Hotel, built in 1913 by Giuseppe Sommaruga.

Broadening our view over the Varese area, we can say that it’s a region known and appreciated for its productive and entrepreneurial qualities; it saw an important social and economic boom especially after the inauguration of the research center in Ispra in 1958, when Varese became a major migration destination for hundreds of researchers, scientists and officials mainly from Northern Europe.

Recently, for work and cooperation related purposes many foreign and multicultural families, are based in Itlay for several years and have chosen to live in Varese’s residential areas. With an ever increasing multiculturalism of Varese we believe in the importance of bilingual education and present our school as a complete bilingual facility.